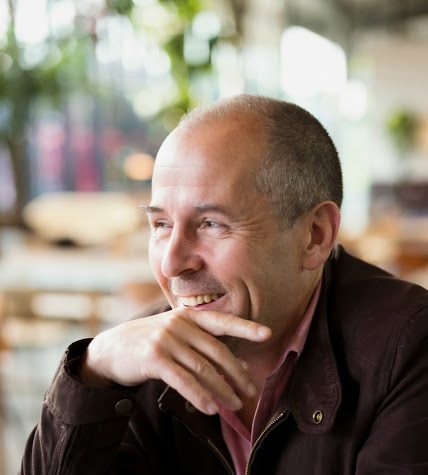 Alexandre Ouzounoff is a French composer who studied Bassoon with Maurice Allard and won the 1rst Prize in History of Music at the Conservatoire National Supérieur de Paris. Few years later he is Laureate of the International Chamber Music Competition of Martigny, Switzerland (1978).

From 1980 he became part of the international avant-garde for the Bassoon, working very closely with many composers. In 1987 after having been invited by Lionel Hampton at the Idaho Jazz Festival, he decided to dedicate intensively to the composition.

In 1998 he received the 1rst Prize of St Jacques de Compostelle Competition. In 2015, he won the 2nd Prize of the Col Legno Composition Competition (USA). He is actually professor of Bassoon at the Conservatory of Versailles.

He composed more than 50 pieces and his works are performed internationally (USA/ Poland/ Taiwan/ Finland/Germany/Austria/Japan).